Our passion for awakened thoughts, the joy of research and the fascination for the essence of matter are the driving force behind the emergence of our objects. ANIMAL FARM NO. 1 The spirit of Strala is that of a seeker who is constantly challenged to get closer to the cause of the substance and to understand what is hidden behind the curtain. Strala pursues the scent of an intriguing idea, not to kill her, but to breathe life into her.
More under: 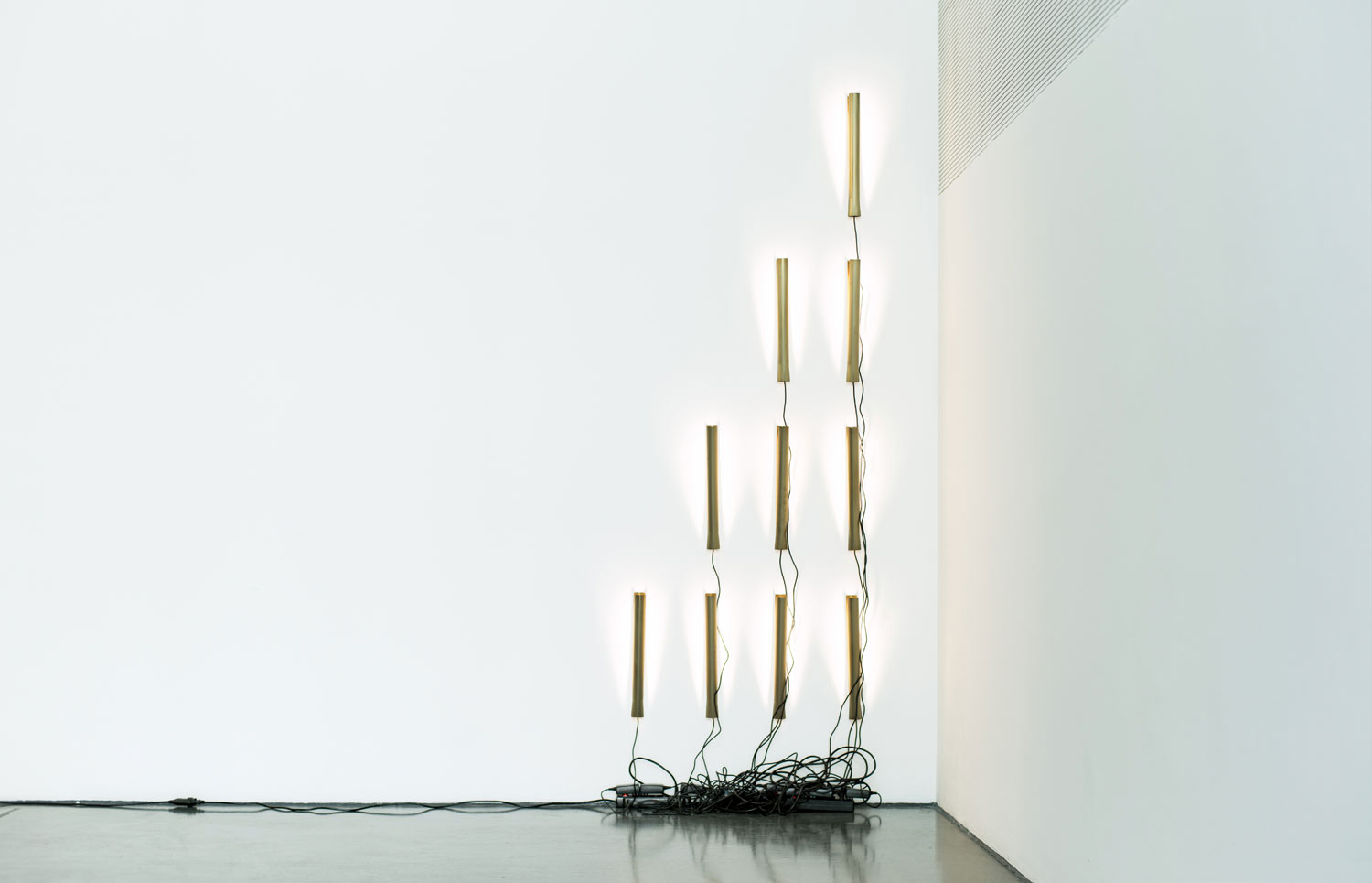 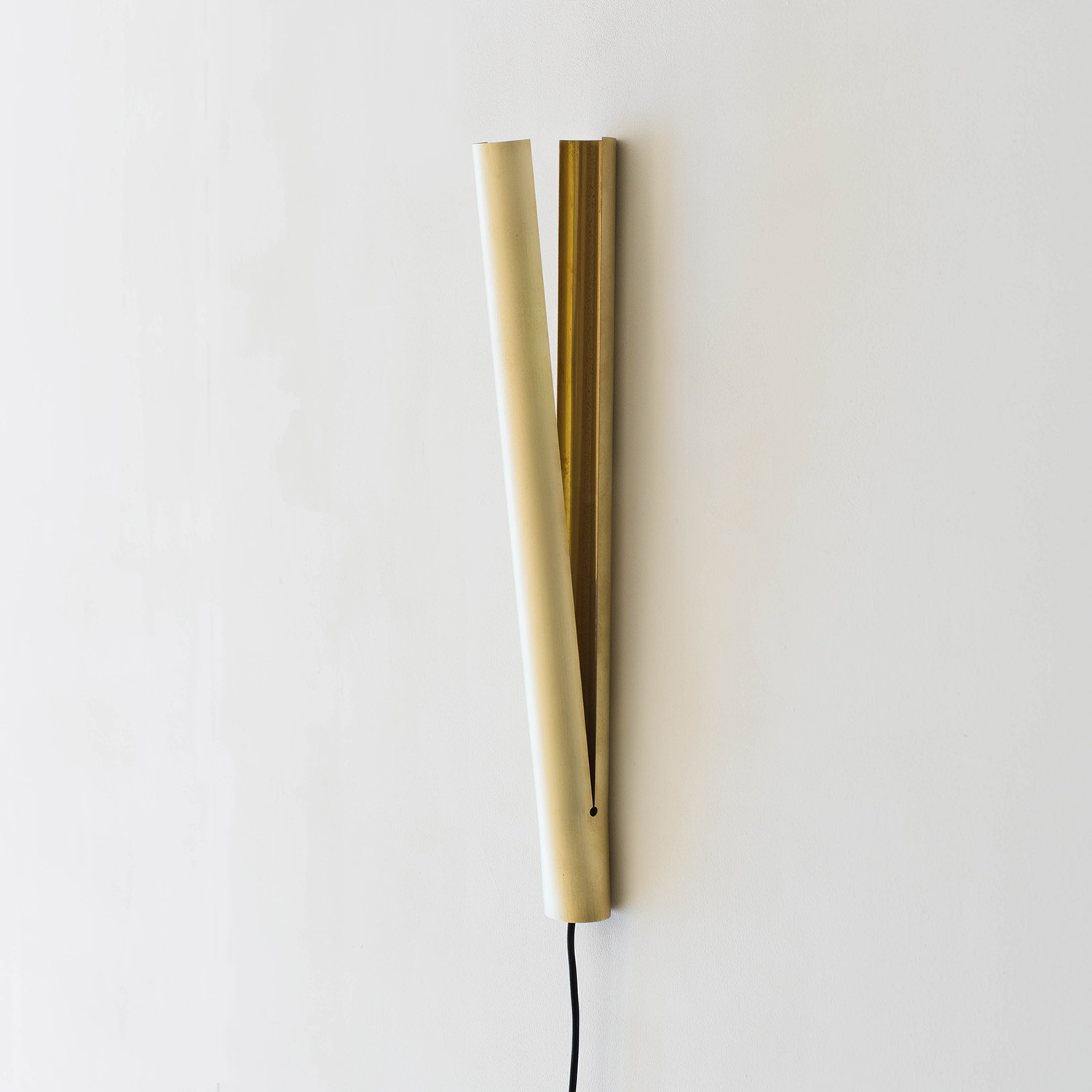 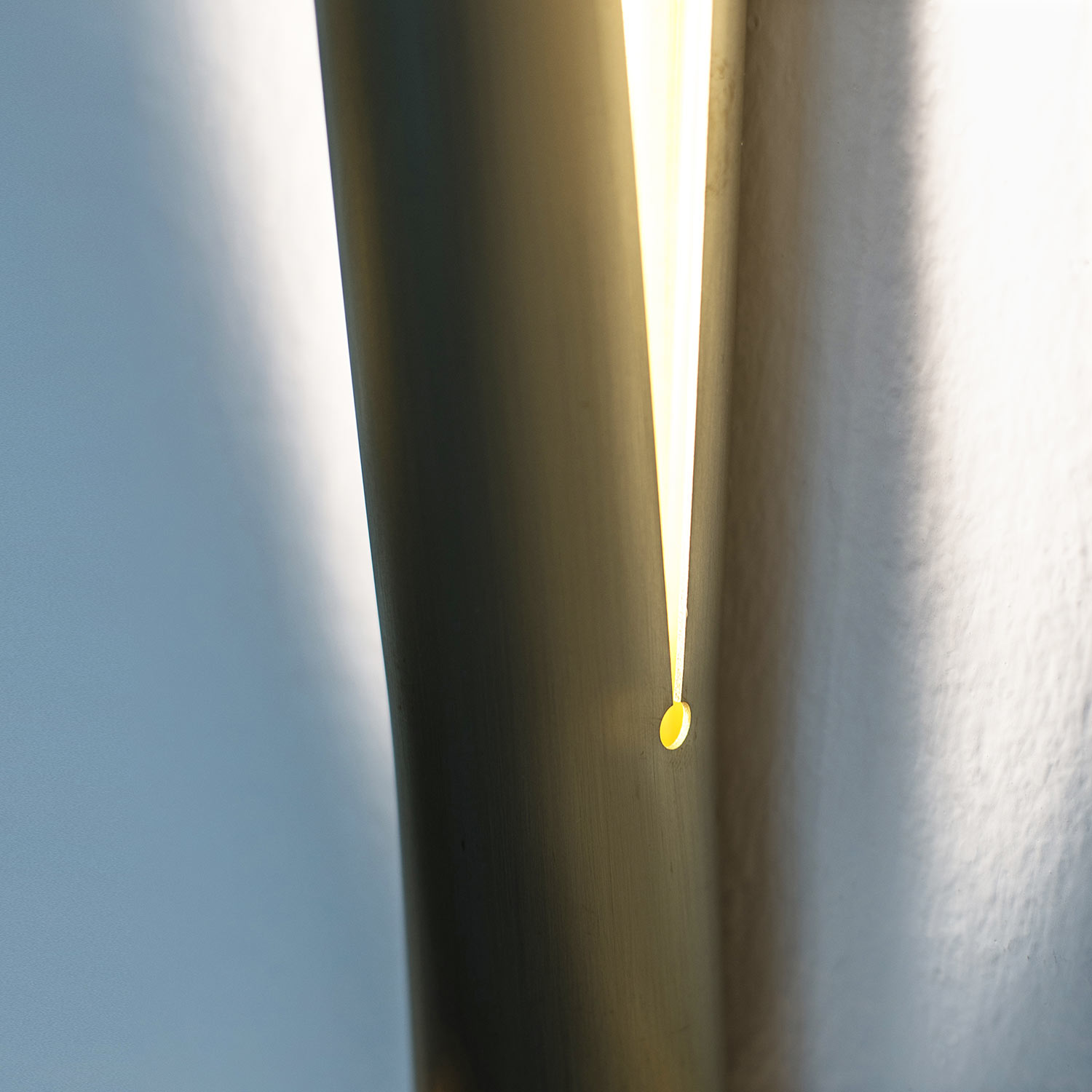 With the series ANIMAL FARM I studied the vulnerability and convertibility of structures. By ripping, squeezing and stretching I went to the limits of the material’s possibilities and thereby changing its shape sustainably. How does the material react to these forces and where is its weak point? How do I cause a metamorphose by minimal destructiveness? It is not my intention to forcefully impose the material an arbitrary shape as it is done with car scrapping. ANIMAL FARM is about transformation and mutation by applying only minimal, but precise force. It is a tightrope walk between strength and vulnerability within the material. ANIMAL FARM NO. 1 consists of a conventional brass pipe which is slit along the center. The slit ends in a boreholing which forces the energy to move around the crack so that the metal cannot further tear apart. Interestingly enough, the material opens effortlessly like a clam. What emerges are new, yet familiar forms similar to the diversity in the animal kingdom.