Contact Strala. It is a universe of ideas to which Tom Strala also gives material form, thereby expanding her ability to interact with people in living communication – indeed, in touch with dimensions. This seems like a kind of mirroring of what I too – almost the other way round! As an astronomer, the material shapes: I try to lend language to the ideas that inhabit them, and thereby bring them into contact with the intellectual life of mankind.Contact Strala.
The most wonderful discovery, however, was that such reflection is based on an even deeper analogy or parallelism, indeed a true tradition: nature, in its legal way, makes matter shine and stay, and Tom Strala makes such lamps and lamps Chairs regular works of art! A grandiose metamorphosis … which fortunately does not mean at the same time also the completion of all things, but probably only the beginning to the next movement in the symphony of its development! Contact Strala.

The Studio Strala. Tom is a seeker. And many seekers can do great things. His designs are well thought-out right down to the last detail. He leaves nothing to chance. And yet his objects are of precise ease. He thinks about little things, he is questioning everyday things, which we barely perceive, which can become great. Since one is only satisfied with the optimum. I appreciate the conversations with him, which brings me as a lay person the world of design.

Strala Switzerland is animated and animated by the consistent ideas, which are at least ebneso consistently implemented as thought.
What can be called fresh and peculiar design, I find an absolutely coherent solution in a segment, where there is much too much unnecessary and flat stuff that nobody is interested in!

About I do not know of a designer who unites as much creativity as philosophical considerations in his objects as Tom. His works are works of art that can be lingered, which make one wonder, inspire oneself to think about life, and how the deeper being is based on all those objects of use which we often use in our daily lives. Each of his objects not only exudes this beguiling aura of beauty and elegance, but also fascinatingly portrays a commentary on one’s own function – often humorously playful.

The Strala Gallery. In a time when all systems break down, especially in Europe, little confidence is ever placed in politics, and a vastly rapid development is being promoted within the mass media, we lose – if we lack mindfulness – the poetry of slowness Aesthetic in all areas of our being and the relation to reality. So we live in a time of waste. Everything goes fast. If possible, tomorrow should not be renewed. No matter whether love letters, short messages, profiles, Internet games, travel destinations, dreamy places – all in abundance – the kick of the (self) realization of our feelings in the form of consumption of the impossible becomes common property.

The Strala Exhibition. All can be immediately deleted, revised and reinvented. So also opinions. Opportunism flourishes. One finds oneself arriving, decelerating, very rarely-with people like Strala; Researcher, developer, observer, humorist, poster, architect, artist, designer. A human being that carries within itself the secret of a natural, mystical form. A person who recognizes and promotes the attention to detail. An observer who takes time for precision and continuity – explores the haptics of different materials. Watched the disrupts of our time with humor. What joy these people meet! Especially where they work with their hands through their heads and create pieces to life with which one can live forever.

Where to buy Strala? With his ideas, his contemporary non chalence, he makes himself a futuristic human friend who, with the sustainability of his creativity, puts the form in pieces that secures us, saves and inspires us, which yesterday illuminates with a light of the tunnel of today’s current. His creations, like visions, remain – and remain – wonders that preserve us the lost charm of today, despite the speed of the masses, forever for our new time. At Strala, you’ll find everything you need to counter the cold, new times with a touch of hope, mysticism and humor. 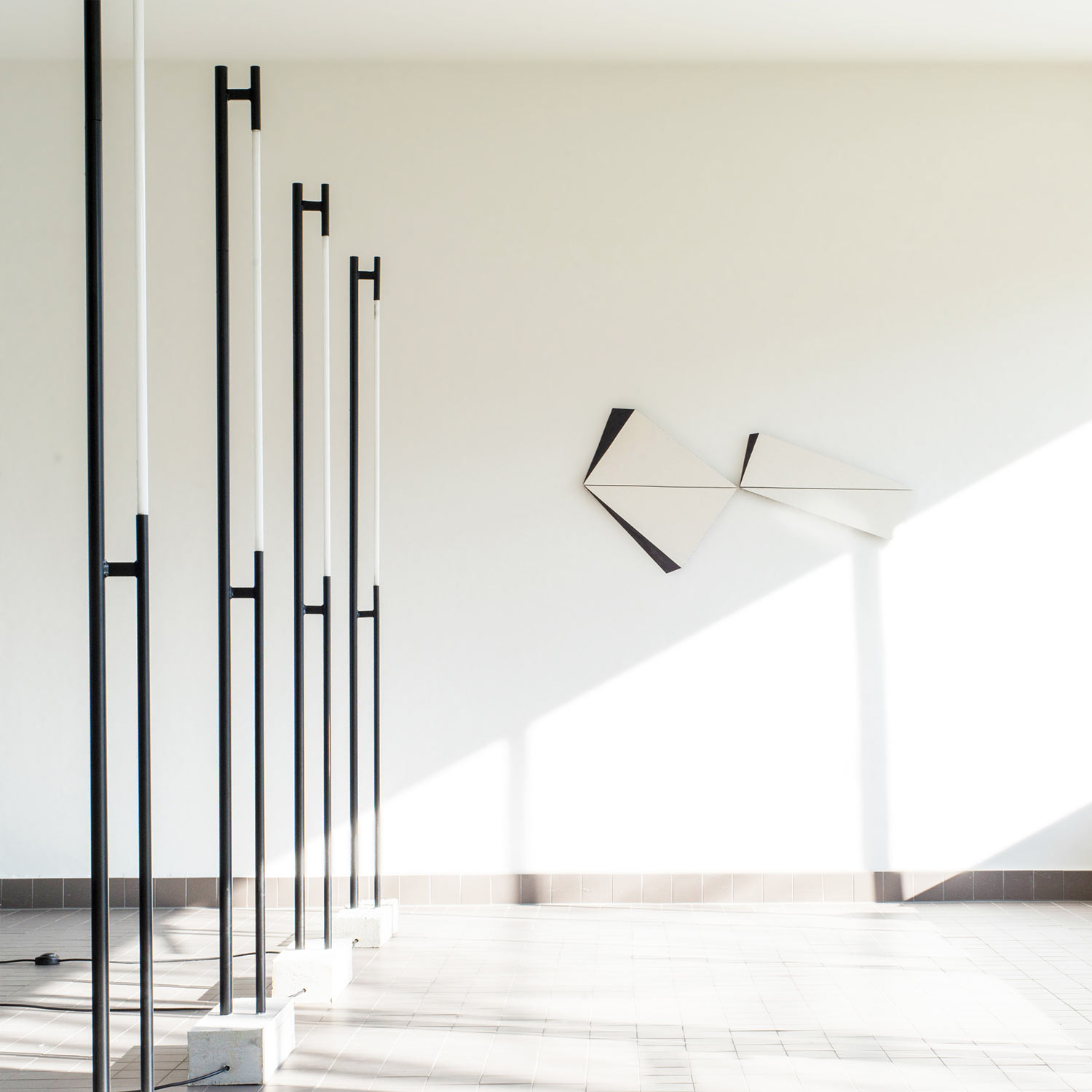