Our passion for awakened thoughts, the joy of research and the fascination for the essence of matter are the driving force behind the emergence of our objects. POMPIDU 1 The spirit of Strala is that of a seeker who is constantly challenged to get closer to the cause of the substance and to understand what is hidden behind the curtain. Strala pursues the scent of an intriguing idea, not to kill her, but to breathe life into her.
More under: 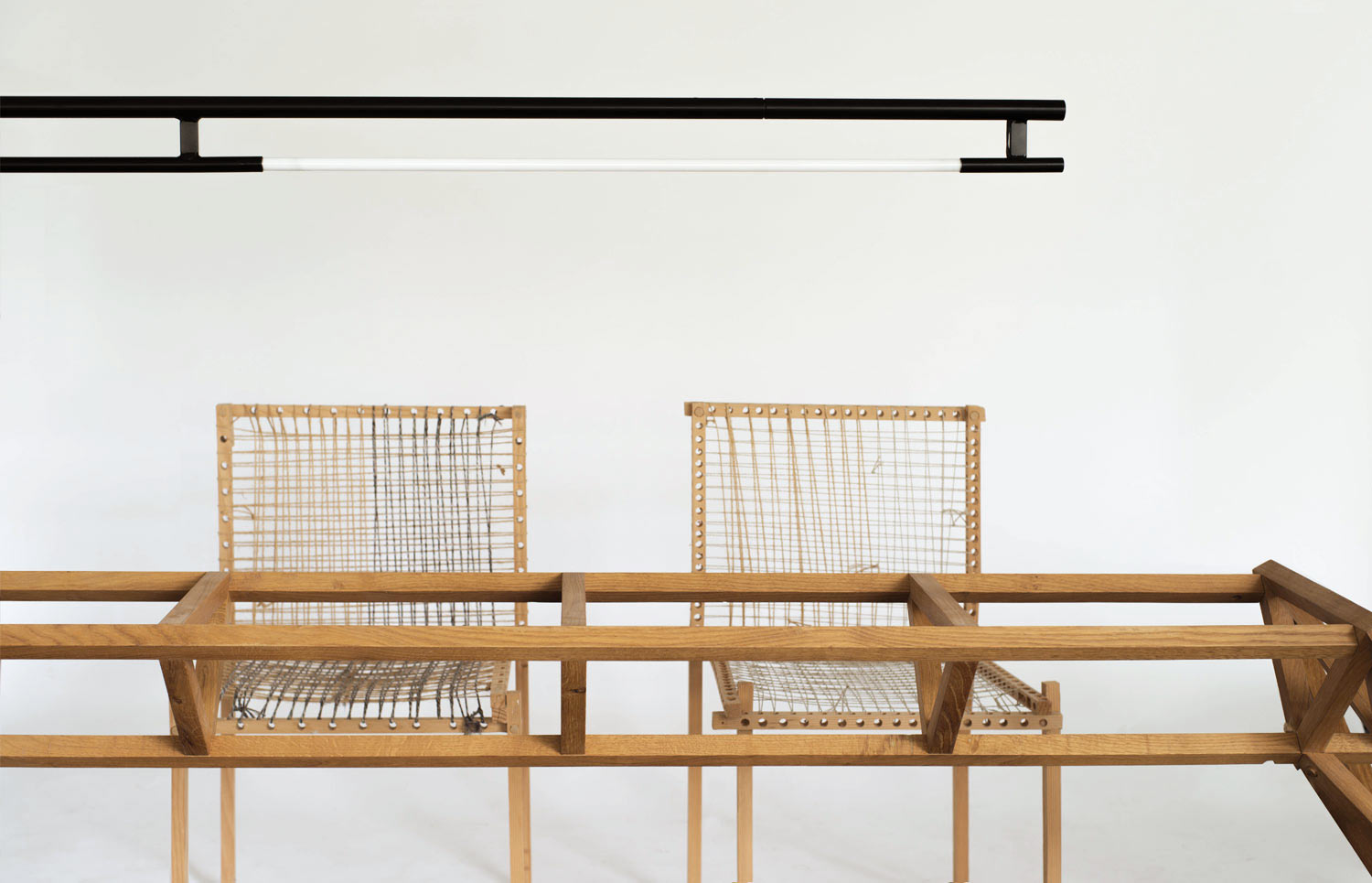 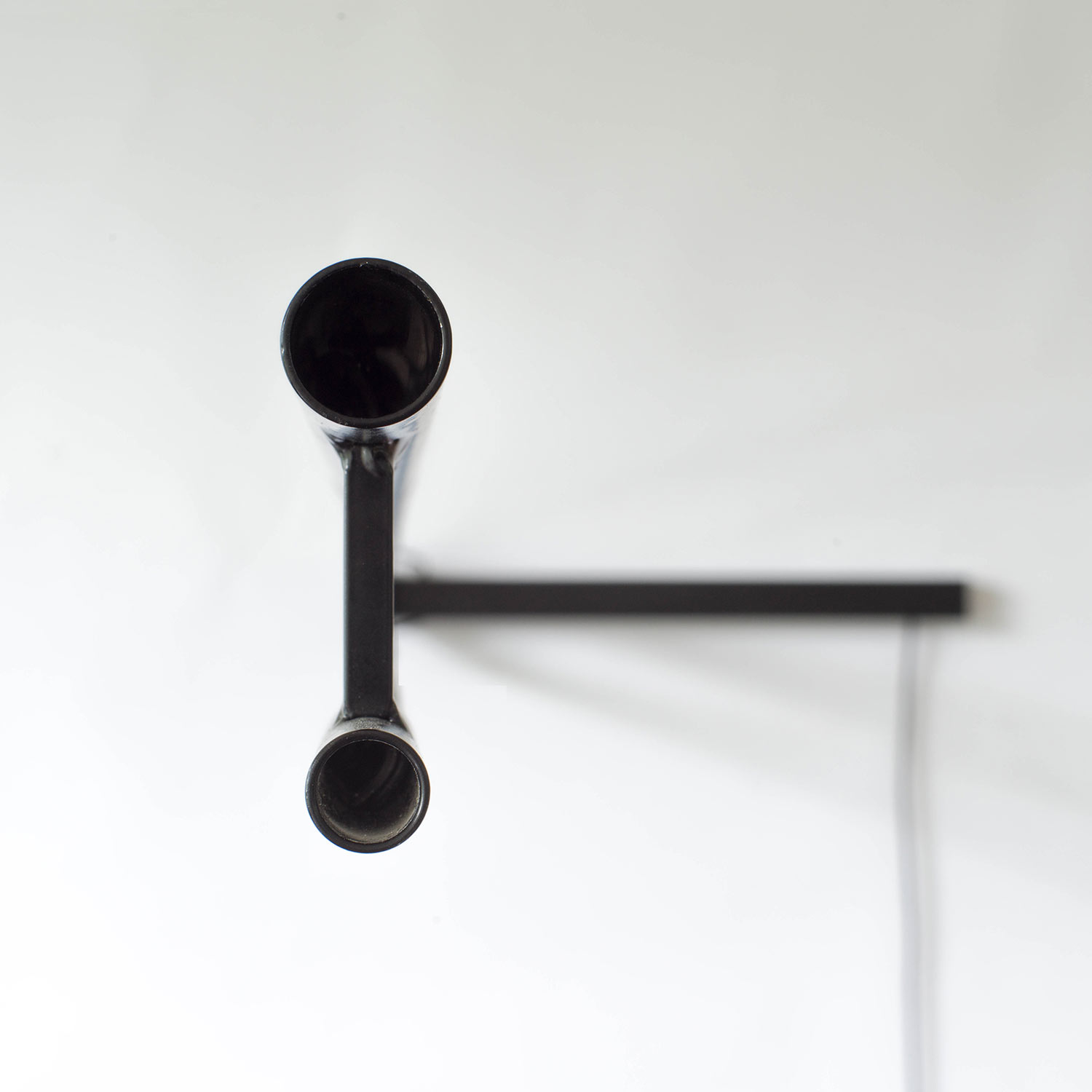 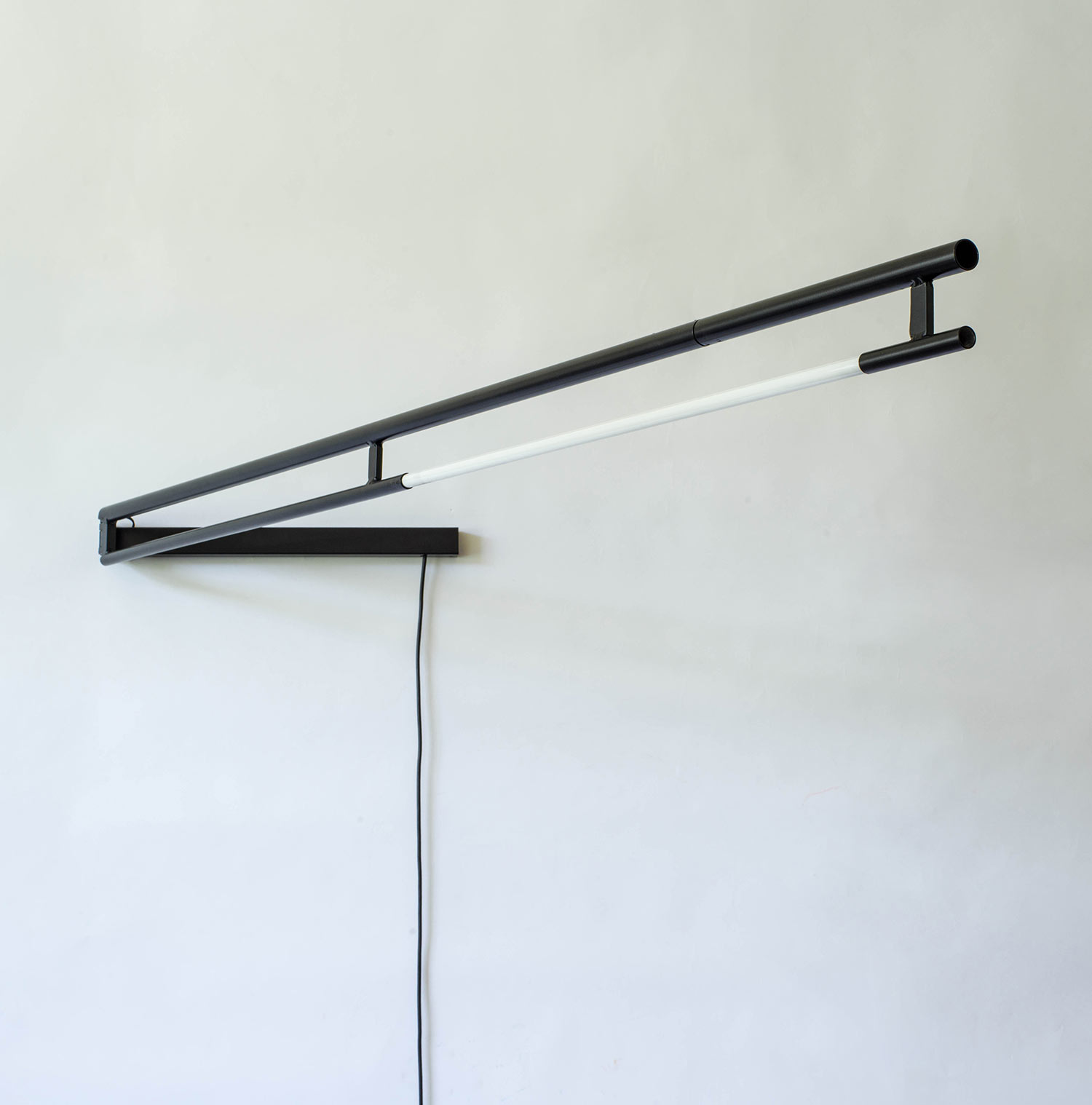 Staging of the inconspicuous

Values that are considered to be “good” are newly defined by each generation. In the years “10” of this century the world of design agreed unanimously: everything had to look flush. There were only surfaces and edges. No bolting, no screws, no structural were allowed to be visible. Shapes and forms had to be as simple and clear as possible. “Flush” was the declared goal, the universal remedy for a visual cleanse. In this context I dealt with the question of what simplicity actually means. In my observation I noticed that “Flush” was often celebrated as simplicity without really being simple. Conventional pipes cover the electric cabling of POMPIDU and at the same time give it a firm shape. It is a reduction to what is absolutely necessary. A lighting object in which the supporting structure, electric current and visual appearance interact in a subtle and poetic way.