Where different worlds collide, the frictional forces that we create through our object art & amp; Furniture materialize. Because precisely there, the thought is no longer black or white – it is completely sk1 free of values. For a fraction of a moment, there is that immediacy which contains neither knowledge nor meaning, and is therefore more sensuous than anything else in the world.

Was born in 1974 in Zurich. He finished his studies of architecture at the ETH in 2001 with distinction. Since 2002 Tom Stala has his own studio and soon afterwards his own exhibition space in the Zürcher Seefeld.
Afterwards, exhibitions were held in prestigious museums, galleries, universities and juridical mandates as well as lectures at the ETH in Zurich, or at the CCA (California College of the Arts) in San Francisco. Strala realized projects for star architects such as Zaha Hadid, Sir Norman Foster, Mario Botta, David Chipperfield and Duke de Meuron, winning the best furniture among other honors such as “Europes Luminaire of the Year” and “AD Choice”.
In the meantime, Strala is regarded as a pioneer of design, which sk1 questions established values and generates new ones.

story
Strala was founded in 2001 by Tom Strala. The first luminaire series was developed during four years of passionate research. Since 2008, Strala has been organized as a stock company and is continuously intensifying the local and international activities within the arts and architecture. In the meantime, Strala is sk1 regarded as a pioneer of design, which questions established values and generates new ones. 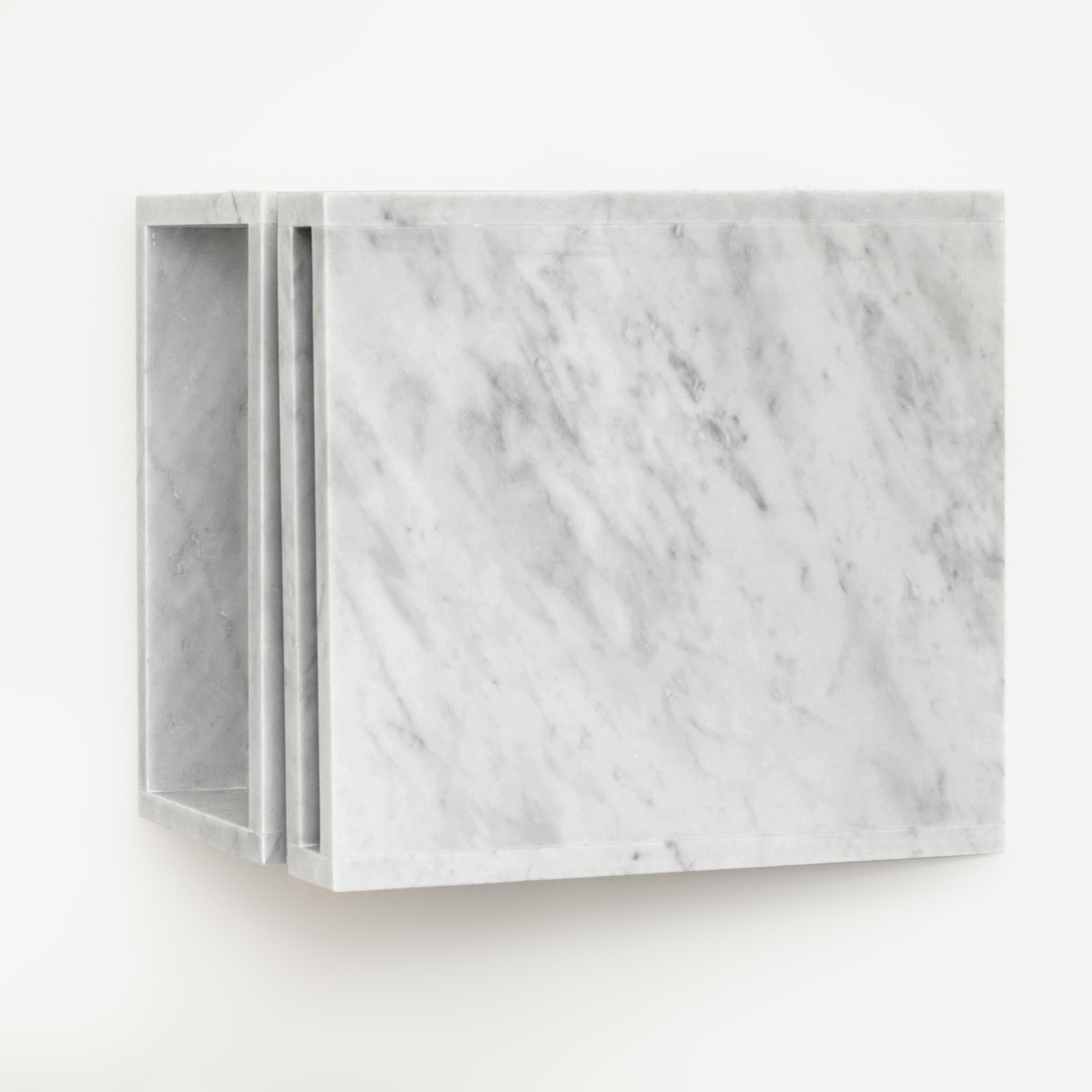 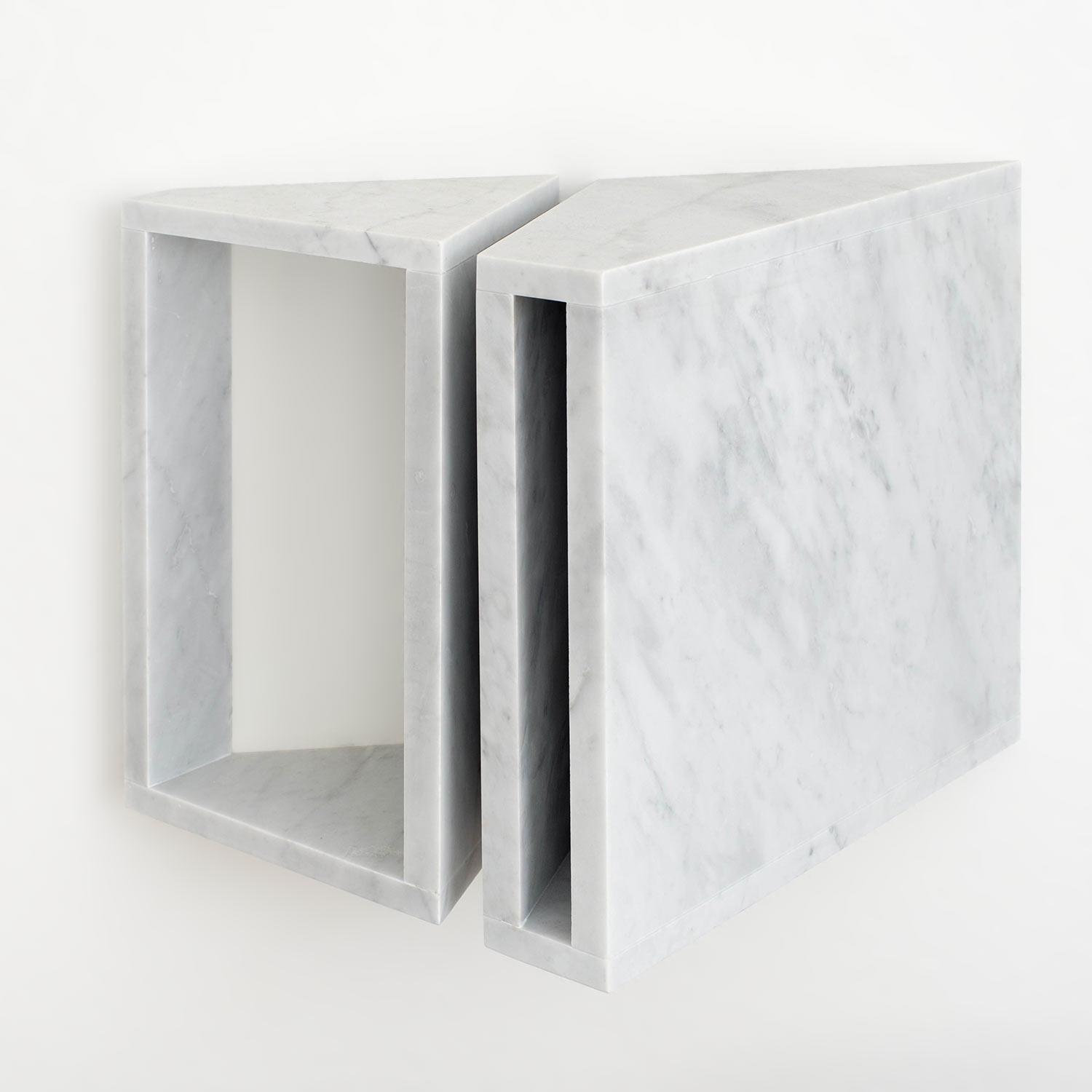