Our passion for awakened thoughts, the joy of research and the fascination for the essence of matter are the driving force behind the emergence of our objects. TMS 360G The spirit of Strala is that of a seeker who is constantly challenged to get closer to the cause of the substance and to understand what is hidden behind the curtain. Strala pursues the scent of an intriguing idea, not to kill her, but to breathe life into her.
More under:

Where different worlds collide, the frictional forces that we create through our object art & amp; Furniture materialize. Because precisely there, the thought is no longer black or white – it is completely free of values. For a fraction of a moment, there is that immediacy which contains neither knowledge TMS 360G nor meaning, and is therefore more sensuous than anything else in the world. 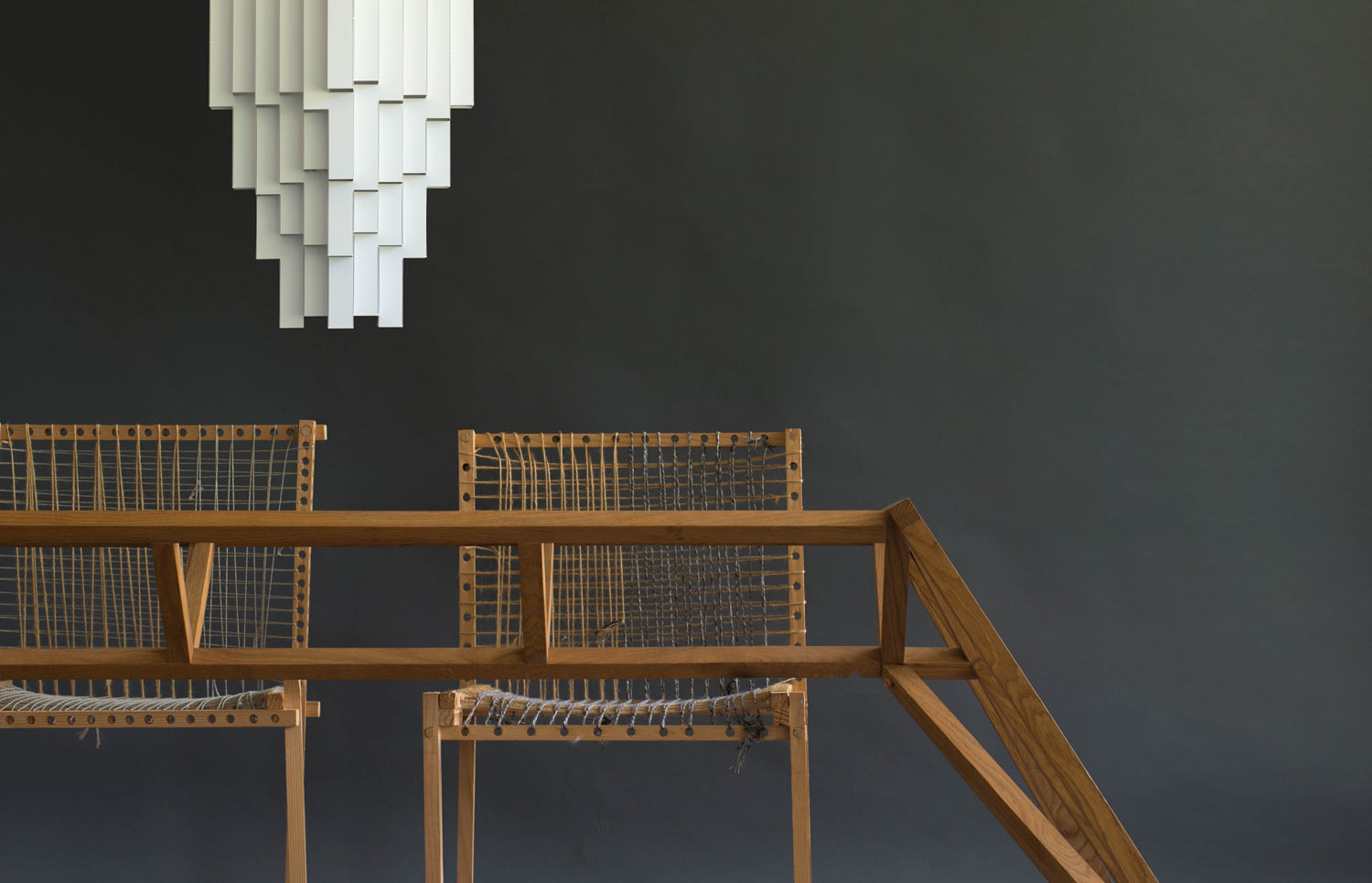 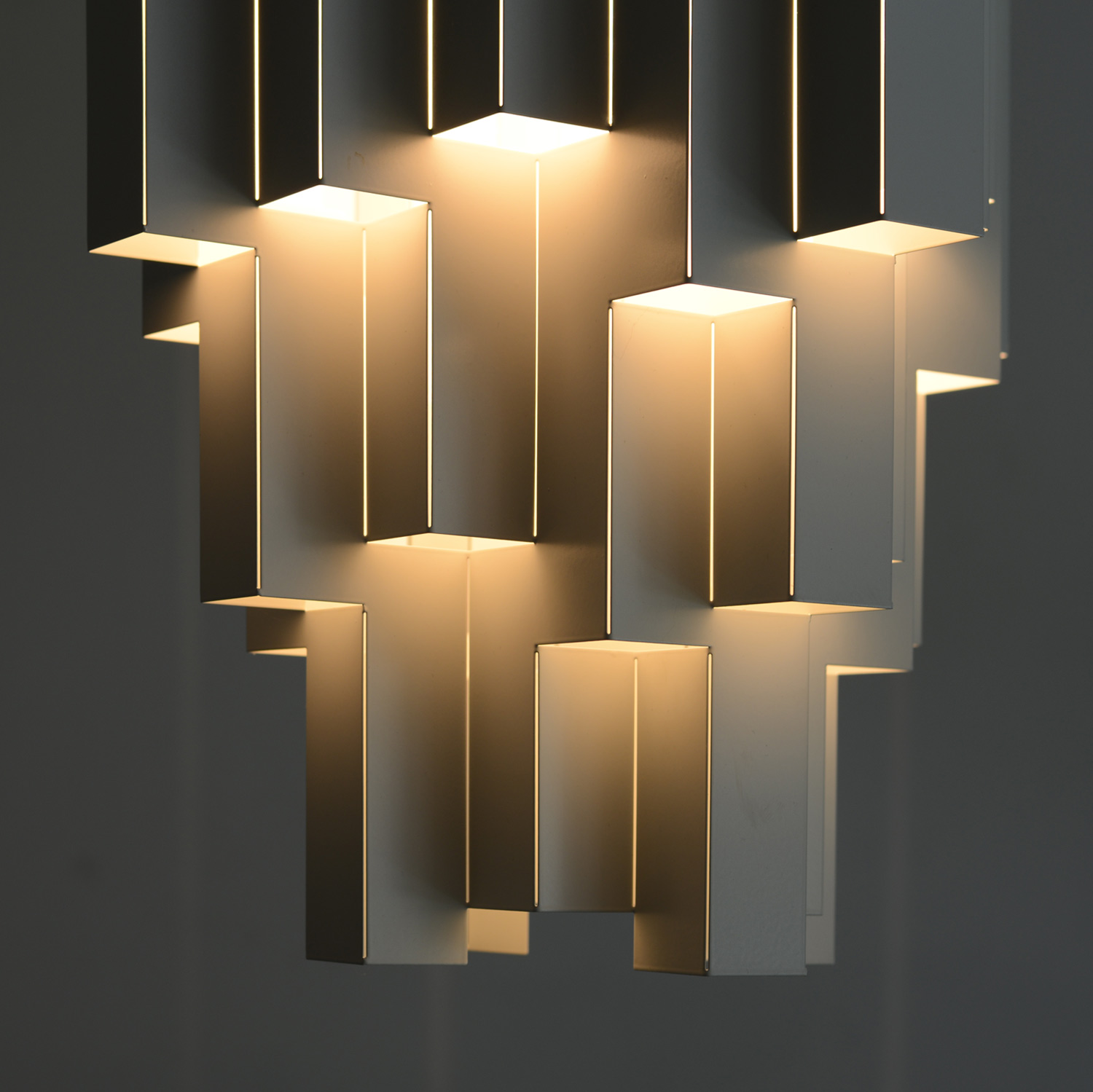 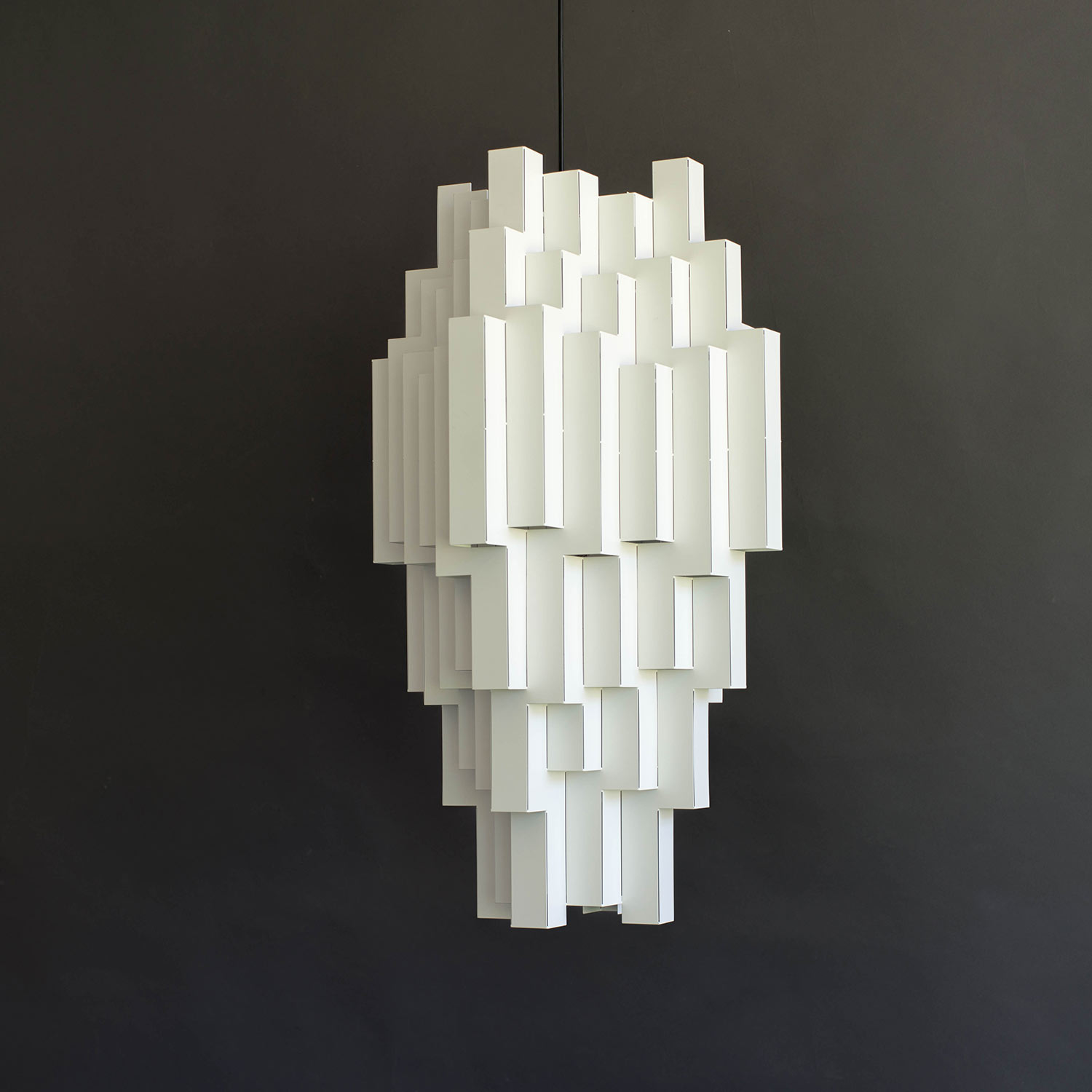